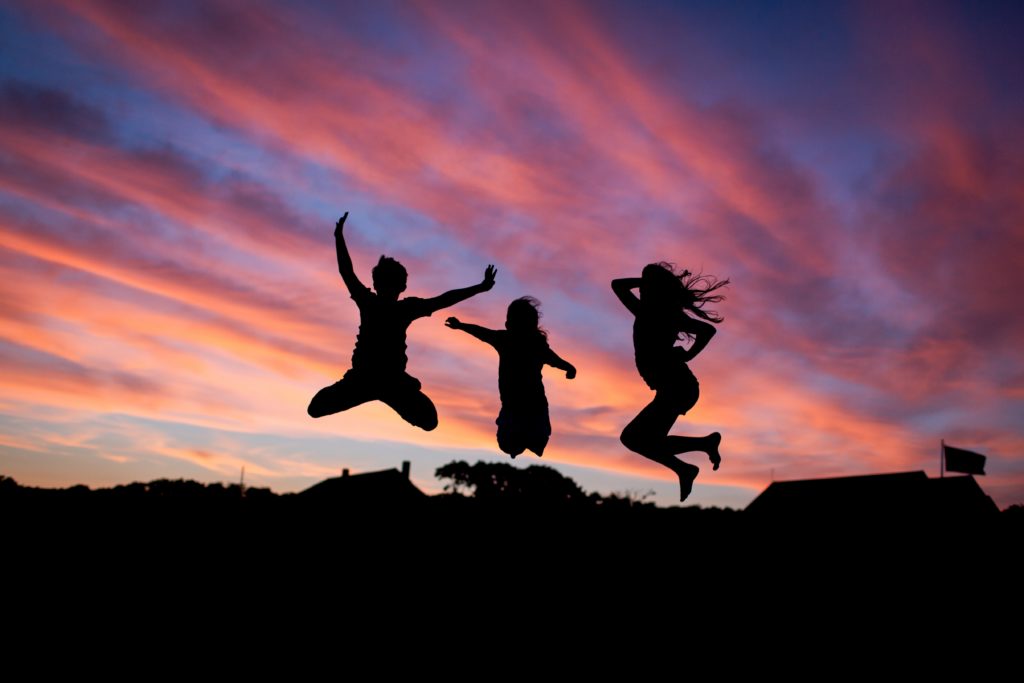 What is a metaphor?

The term metaphor meant in Greek “carry something across” or “transfer,” which suggests many of the more elaborate definitions below:

Creative ways to use metaphors

Most books give rather boring examples of metaphors such as my father is a bear or the librarian was a beast. However, in your poetry (and fiction for that matter) you can do much more than say X is Y, like an algebraic formula. Definitely play with extended metaphors (see above) and experiment with some of the following, using metaphors…